REBELLIOUS ROOTS WHERE HISTORY IS MADE

Established in the 1970s by a group of bohemian squatters, The Independent State of Frestonia was born when the residents  appealed to the United Nations to become an independent nation - a move that helped Frestonia to live on for years.

During its lifetime, the state became a hub of creativity and inspiration as the residents set up their own theatre whilst an art exhibiton space known as Carbreaker Gallery was run by Brien Assiter, Minister for Arts & Culture for Frestonia. 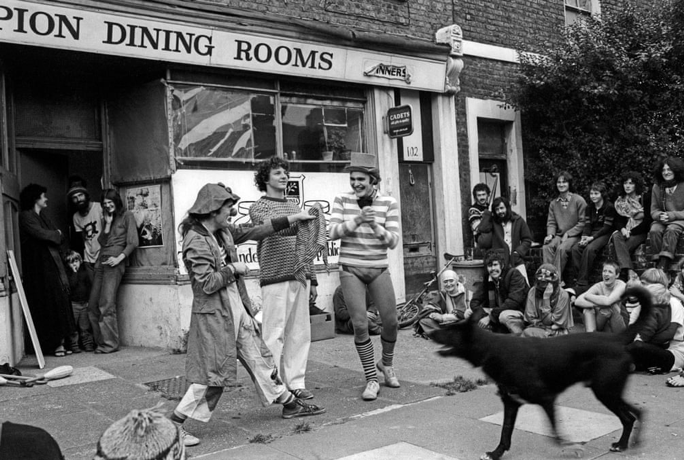 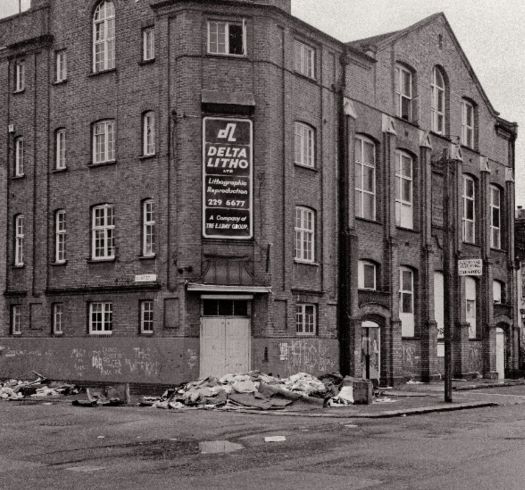 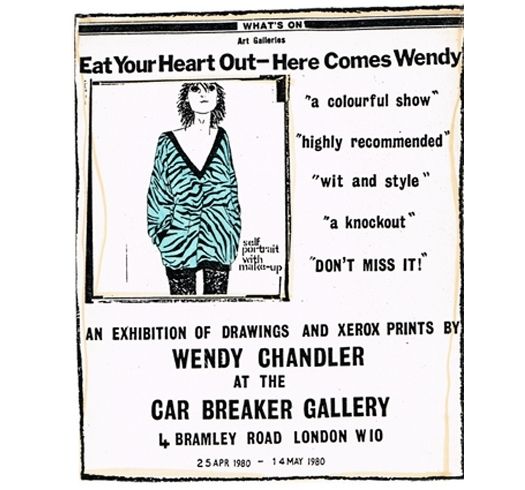 Along with their creative endeavours, the Frestonia community also set about creating their own institutions and organisations including Ministers of State and a motto to live by – ‘nos sumas una familia’ - ‘we are all one family’. Richard Adams the Frestonian Garter at Arms, President of the College of Heralds designed a set of stamps for the state; a regal winged motif bearing this motto.

The stamps went on to be used on outbound letters and parcels that were sent around the world. Although not technically official legal tender, they were largely delivered successfully thanks to their likeness to the Danish stamp design. 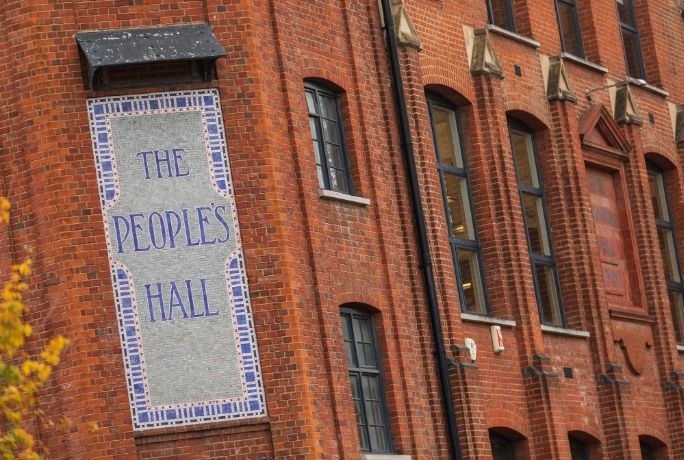 The community received world-wide media attention and Frestonia has been remembered and celebrated through art, television and music in the decades since.

The Victorian red brick People’s Hall, which now houses the Frestonian Gallery and ten studios with eclectic creative occupiers, was the central meeting point for the community’s arts and performances including the rehearsal and recording of The Clash’s seminal album Combat Rock in the 1980s. The area was given a new lease of life in 2010 with many trailblazing businesses moving into the surrounding buildings, forming the base for today’s unique working campus.